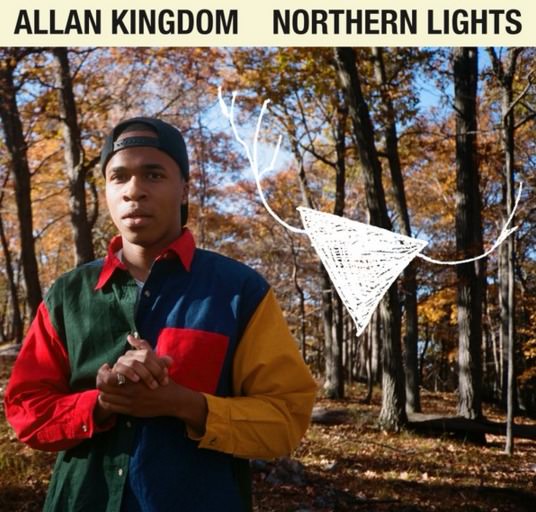 Canadian born and Minnesota based rapper Allan Kingdom has dropped a new mix tape titled Northern Lights. One of the 4 rappers of the group the Stand4rd, Allan Kingdom has dropped his new mix tape. With a previous backing with Kanye West on his track All Day, this album is a hit maker. The album also features artists D.R.A.M. and Jared Evens. The Artist is also on complex’s artists to watch in 2016 list. Influence by such artists as Kanye West and Kid Cudi you can hear this hint of each style in each track and verse. Be sure to listen and follow Kingdoms rise into the limelight.

Born Anthony Jay Smith-Winters of the Bay Area, Jay Ant drops his recent work called Late for an Important Date. The Album combines a mix of Hip-Hop and Club with a dash of R&B. Something you can chill to or even move your feet to. The project has a little bit of everything he loves from singing to getting down on the dance floor. Though he grew up doing choir, he had found the talent to be more challenging growing up in a gang territory. Though this was his story growing up he still pushes through his discouragement and puts his talents on his album. Bay Area has a new rising great and he has array on genres he touches on. 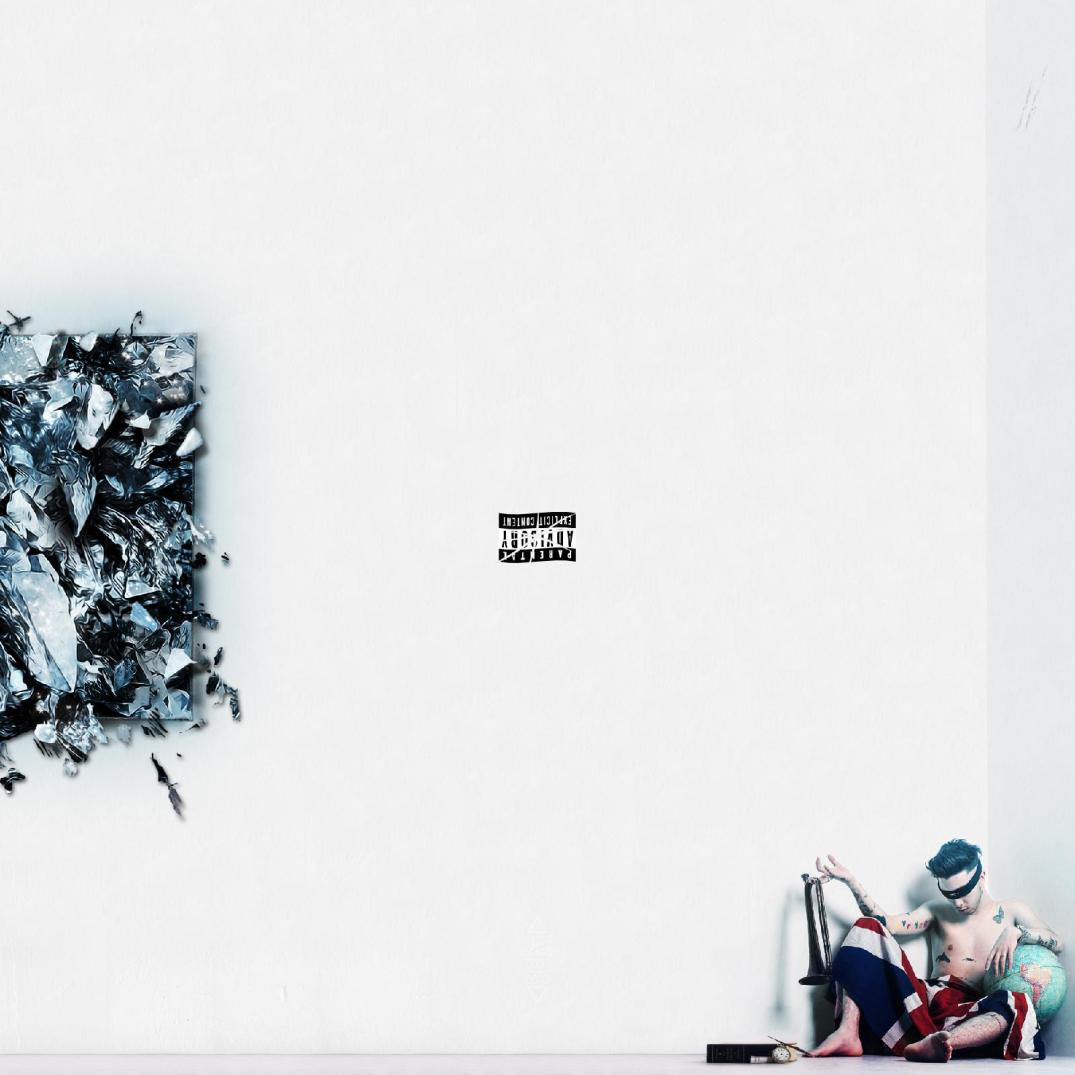 British Artist, Danny Seth, is starting to invade American soil. Accompanied by a few of his Homeland colleagues he brings an album that has some dope Tracks. Danny Seth has definitely caught the attention of many with his clean beats and choice of word while he’s in the booth. From across the pond to the U.S. of A, Danny Seth is not one you should sleep on. The Album was 3 years in the making and also happens to be his debut album. The British are coming….